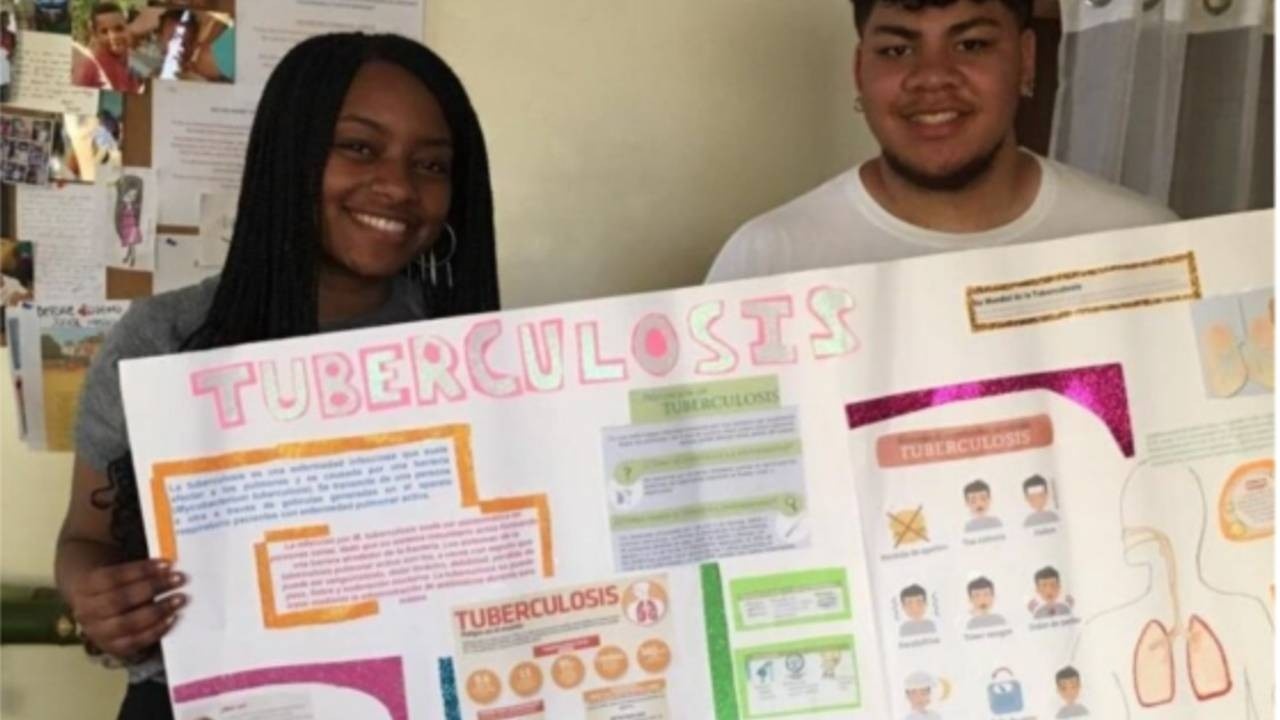 Did you know that tuberculosis is one of the top ten causes of death worldwide? While this disease is both treatable and curable, lack of proper healthcare in low-resource communities leaves people at high risk for this disease. Wednesday, March 24th marks World Tuberculosis Day, a day of awareness to educate the public regarding the impact of tuberculosis and highlight prevention and control techniques.

Because over 95% of TB cases and deaths occur in LMICs countries, many of FIMRC's project sites are located in areas where the disease is highly prevalent, including the Philippines, India, the Dominican Republic, and Uganda. As a nonprofit dedicated to providing access to healthcare and health education, we hope to create a world where tuberculosis is no longer the leading cause of death by infectious disease.

What Is TB, And Who Does It Affect?

Tuberculosis (TB) is a bacterial disease that predominantly attacks the lungs, though TB bacteria can attack any part of the body, including the kidneys, spine, and brain. Not everyone infected with TB bacteria becomes sick, though for those that do, if not treated properly, TB can be fatal.

TB can infect anyone. Those at highest risk include people with weakened immune systems, those living in countries prevalent with TB, and those living with HIV. According to the World Health Organization (WHO), those living with HIV are 18 times more likely to develop active TB disease. This combination can be particularly lethal, as each condition speeds the other's progress. While TB is a treatable and curable disease, it commonly goes untreated in medically underserved countries due to the rigorous treatment plan (lasting up to six months long) and lack of healthcare support.

As a nonprofit dedicated to providing access to healthcare to medically underserved communities, TB treatment and care are at the forefront of our clinical initiatives and health education programs. Because many community members at our project sites in Restauración, Dominican Republic and Bududa, Uganda also live with HIV, raising awareness around tuberculosis is vital to ensure our patients understand how to identify the disease and undergo a proper treatment plan. FIMRC field staff educates communities on the health impact of TB and strives to provide care to those infected through programs such as the TB screening process at Project Bududa, Uganda.

Emma Fumbula, Deputy In Charge & Lab Technician at Project Bududa, Uganda, has been with the FIMRC team since 2012. Emma oversees the TB screening at Project Bududa, which began in 2015, and gives an insight into our health initiatives. "TB is one of the undiagnosed conditions claiming lives of the common person in communities," explained Emma. "As a FIMRC facility, we have set targets as per the guidelines from both the District and Medical Officer of Health. To screen for TB, our staff conducts ZN-stain testing [used to detect the bacteria of tuberculosis] and GeneXpert and DST testing for active cultures and sensitivity. All patients are also screened for HIV as a standard."

FIMRC on-site staff at Project Bududa conduct health education on TB, and screening is performed during triage so that there's less contact time with other patients who are experiencing active symptoms such as a cough. "It is a collective effort," said Emma. Patients undergoing a cough are given priority to see a clinician and lab team for sample collection and processing. Results are given in either two hours for ZN-stain testing or after 12 hours for GeneXpert. After they receive their results, patients are initiated on a treatment plan. "This deadly disease has been abandoned yet continues to claim a lot of lives here in Bududa," said Emma. "I am sure we can change this if attention is accorded to the cause."

According to WHO, over 58 million lives have been saved through the effective diagnosis and treatment of tuberculosis since 2000.

To learn more about World Tuberculosis Day visit these resources:

FIMRC's Virtual Volunteer Programs are great ways for those interested in global health to learn more about common diseases such as tuberculosis and how they affect communities by participating in discussions, case studies, and project development. To learn more about becoming a FIMRC volunteer and make a global impact, visit www.fimrc.org/volunteer

Interested in volunteering abroad or participating in our virtual programs? Check them out below!

Stay connected with news and updates!

Join our mailing list to receive the latest news and updates from our team.Don't worry, your information will not be shared.

We hate SPAM. We will never sell your information, for any reason.