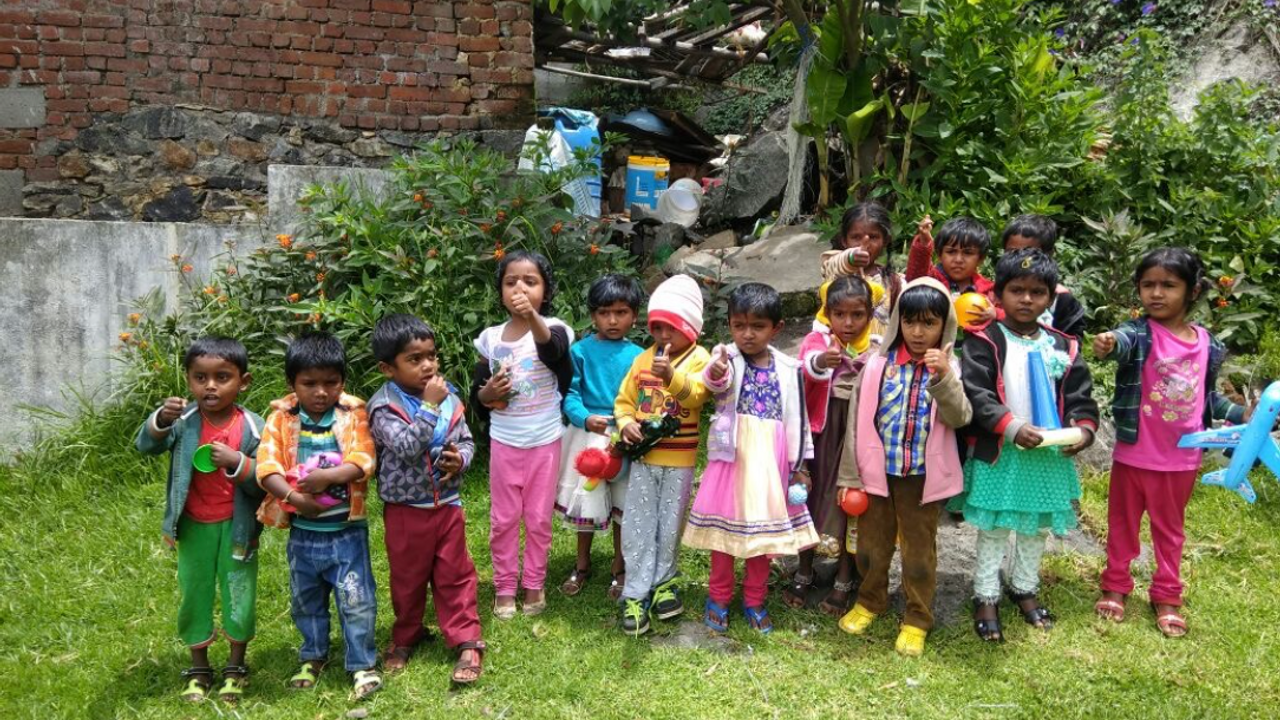 Project Kodaikanal: A Hard Look At The Facts

Kodaikanal is a beautiful hill station city in the southern Indian state of Tamil Nadu. The city earned its name as “gift of the forest” in Tamil, from its lush nature and mountainous terrain. Despite its natural beauty, health systems have struggled to make progress in serving this community. In India, 43.5% of children under the age of five are underweight. Malnutrition and poverty continue to trouble large populations, as many families in Kodaikanal bring home less than $2 a day. This malnutrition can lead to many problems for children including development complications, a weakened immune system, and difficulty learning in school. These issues have led FIMRC to focus on nutrition and medical care in local crèches, a child care center that also incorporate schooling and health services.

SPOILER ALERT: Nothing is more satisfying than hearing positive change is happening! Recently, a group called Advocate Health Care was asked to take a look at data from our crèche interventions at Project Kodaikanal. The results are exciting!

Mean and standard deviations were calculated from initial patient data, using weight, height, and mid-arm circumference (or MAC) as primary indicators. These numbers were compared to the mean and standard deviations of the most recent patient values, taken 7 months after the initial data, and compared to measure growth in the children. Finally, the data was used in an ANOVA calculation, a statistical test that measures variance in categories, to determine if results obtained could be explained by the frequency at which the child attended the crèche. Advocate Health Care found that in all 4 crèches we serve, there was:

2. Mean increase of 2.63 centimeters in height

This means that these kids are growing! Additionally, the analysis found that there was a significant relationship between attendance frequency and child growth (shown in the illustrations above). Children that attended for 5 or more months had significantly higher chance of weight gain and height increase! This is encouraging feedback, as we can see clear analysis of how our efforts are making a difference in the health of these children.

As FIMRC continues serving in Kodaikanal, we can do so with confidence knowing our methods are effective. We thank our experienced staff and volunteers that have made this impact possible. By providing these children with nutrition, primary care, and health education, we are making their tomorrows brighter.

Interested in volunteering abroad or participating in our virtual programs? Check them out below!

Stay connected with news and updates!

Join our mailing list to receive the latest news and updates from our team.Don't worry, your information will not be shared.

We hate SPAM. We will never sell your information, for any reason.