Ecuador gets its name from the equator, which it straddles on South America’s upper west coast. The country is divided into four geographically and culturally diverse regions, encompassing the coastal lowlands, Andean highlands, Amazon jungle, and Galapagos Islands. Although the Ecuadorian government has worked hard to reduce poverty in recent years, the country continues to face critical issues such as chronic malnutrition, gender-based violence, and negative effects from natural disasters such as volcanic eruptions, flooding, droughts, and earthquakes.

Anconcito, in the province of Santa Elena, is located about 20 minutes south of the popular beach town of Salinas, and 2 hours west of Guayaquil, Ecuador’s largest city. It has a population of about 14,000 and is bordered on the west by the Pacific Ocean.

There is a government-health post located in the community, but it is saturated with patients and often lacks the resources necessary to treat the growing population. This leads to excessive wait times, which means community members don’t access the public health system except in the case of emergencies. This has contributed to high rates of preventable disease, a lack of health education, and community members are left without access to quality healthcare and specialty services.

We start with a community diagnostic. We meet with the leaders. We talk to community members. We live and breathe healthcare in the area and implement programs and services based on the actual, current needs.

In Anconcito we take a community-based approach to our work, adapting our programs to address the evolving needs of the people we serve. We live and work among the families in Anconcito, each day gaining a better understanding of their daily challenges and priorities. With the support of our volunteers, we dedicate our resources to three main areas of focus: clinical activities, health education and special initiatives. Below are a few examples of our work at Project Anconcito. 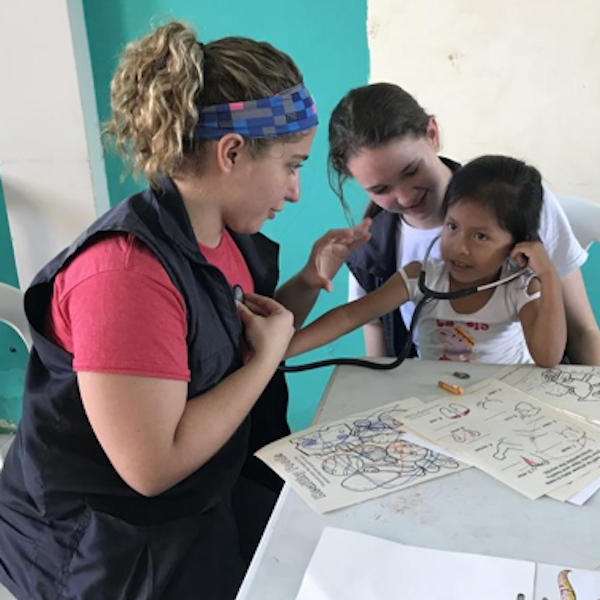 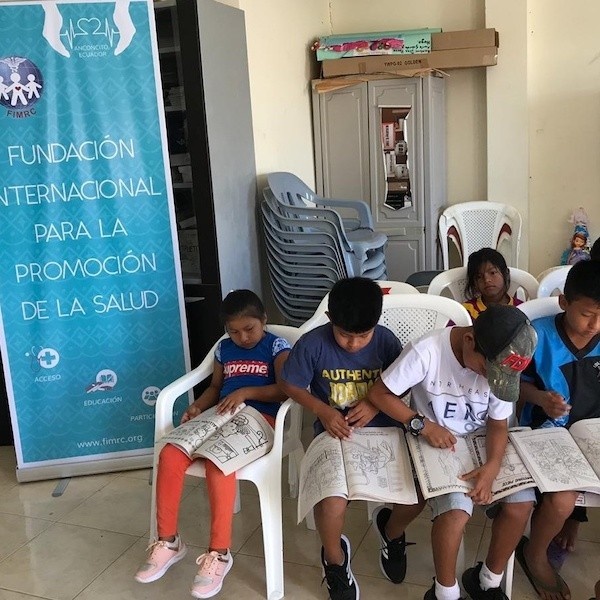 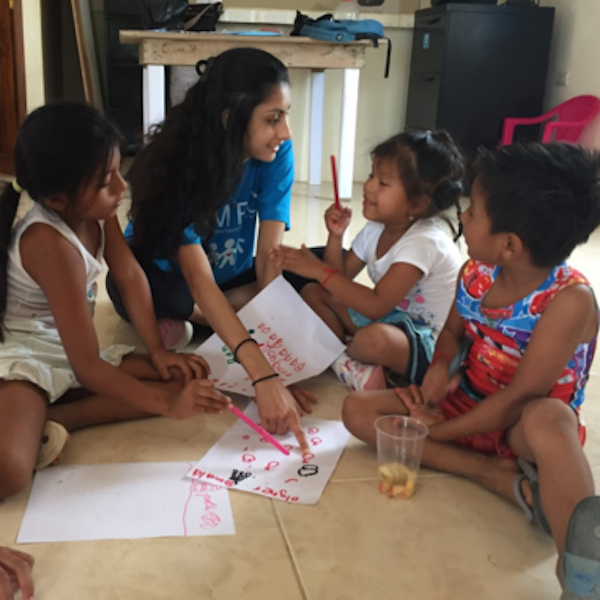 Project Anconcito thrives on the efforts of volunteers, all of whom contribute to the current needs and initiatives on-site. Whether they give a first-aid demonstration to local schoolteachers, work up a sweat with mothers to teach them about a healthy lifestyle, or teach diabetics how to test their blood sugar, their efforts allow us to better serve the residents of Anconcito and the surrounding communities.

All volunteers have the opportunity to participate in both the clinical and health education aspects of operations on-site, and activities range  from participating in a nutritious cooking class with mothers from the community to shadowing in the local health clinic.

Over the course of their trips, volunteers receive an unfiltered experience in health care field work abroad, and learn about the tremendous impact that even one person can have.

Want to volunteer in Ecuador in the future? Fill out the form below to get in touch with us and let us know you’re interested, and we’ll keep you posted! 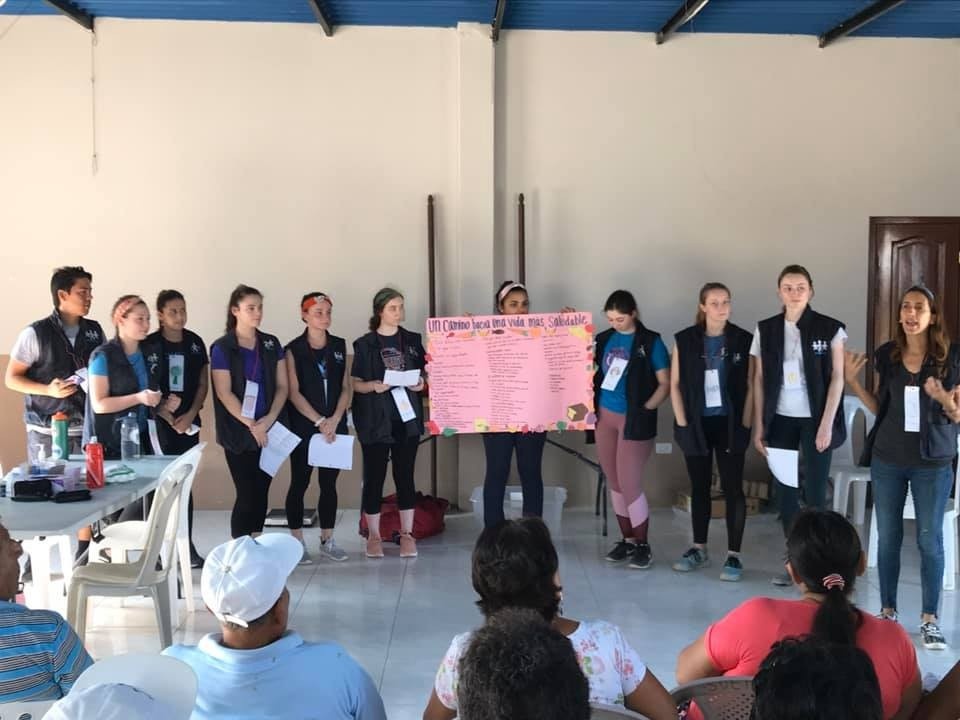 "I absolutely LOVED getting to know the entire FIMRC staff during my time on site. Everyone was so warm and welcoming and it was clear that they were definitely making a difference in those peoples lives. This trip was seriously one of the best experiences of my life and I do not think that would have been possible if I had not met the amazing FIMRC staff! " 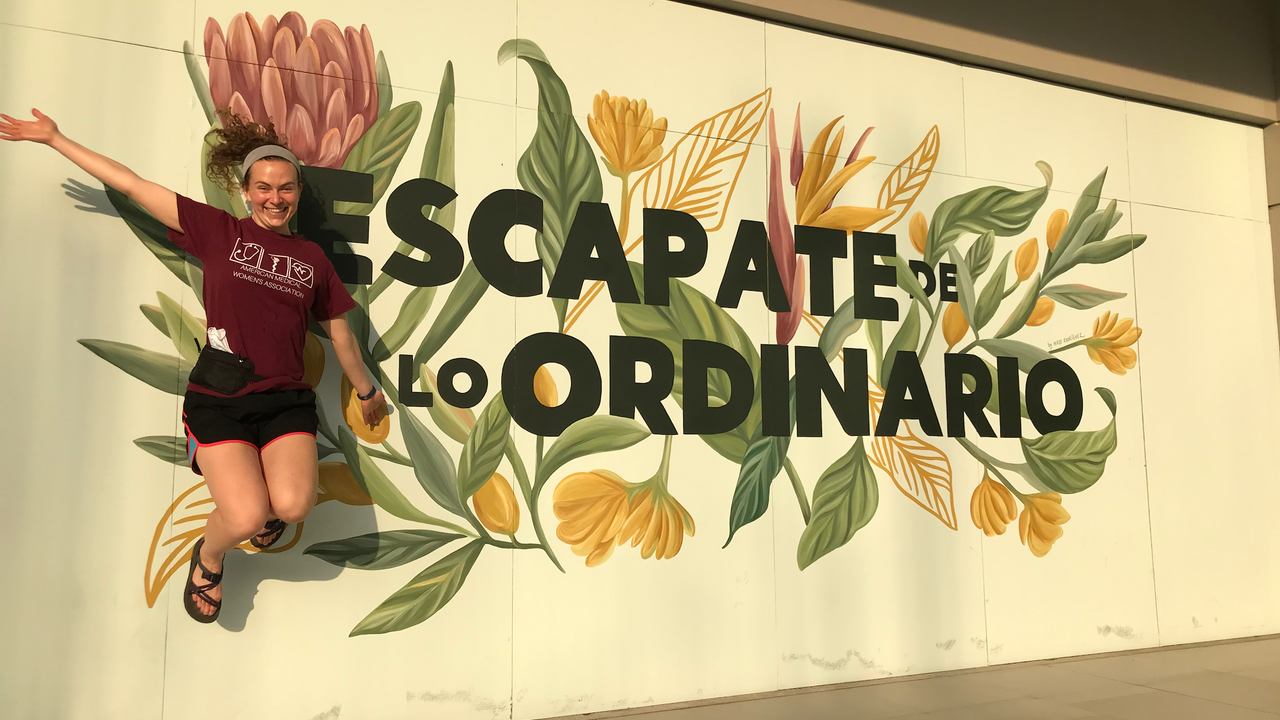 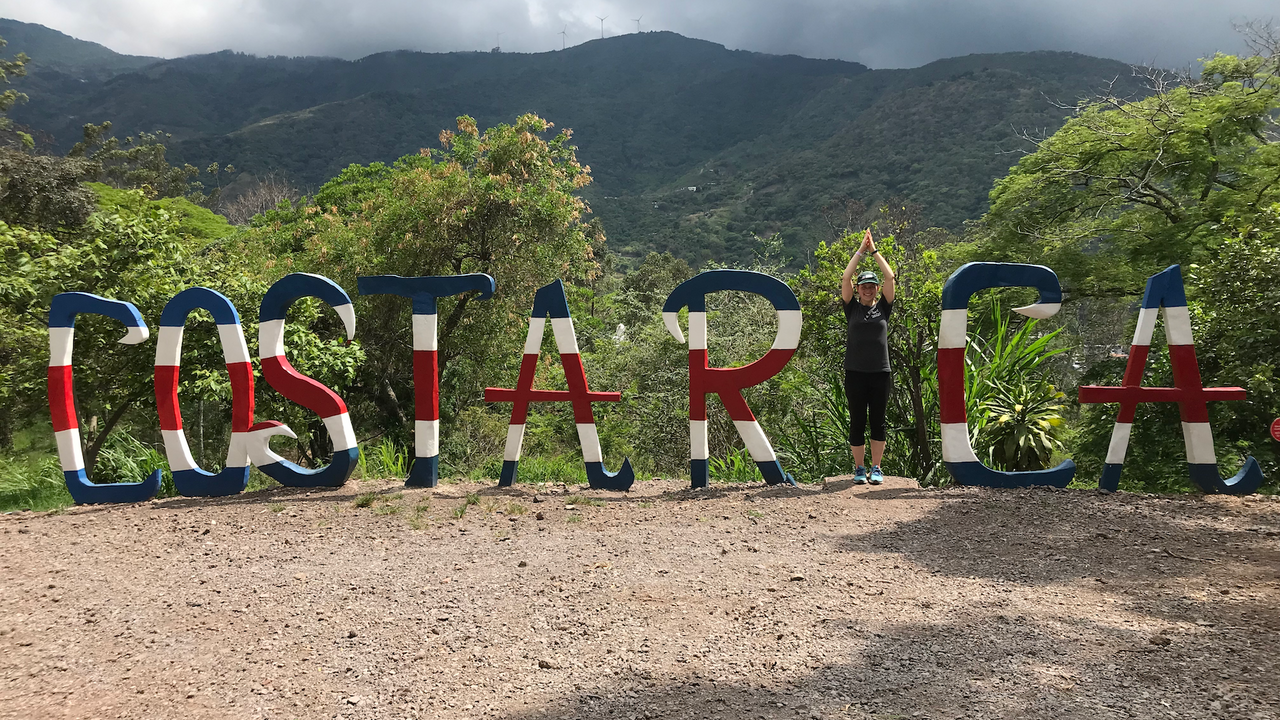 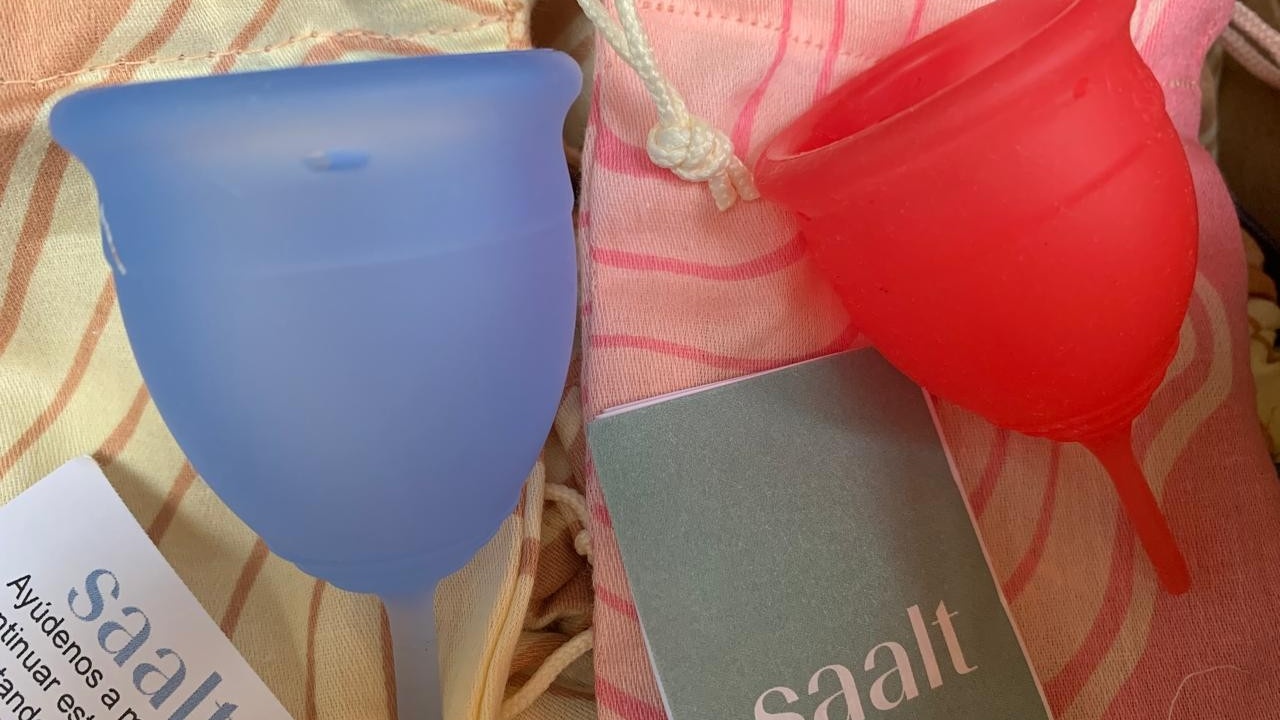 The Lasting Impact Of Menstrual Health 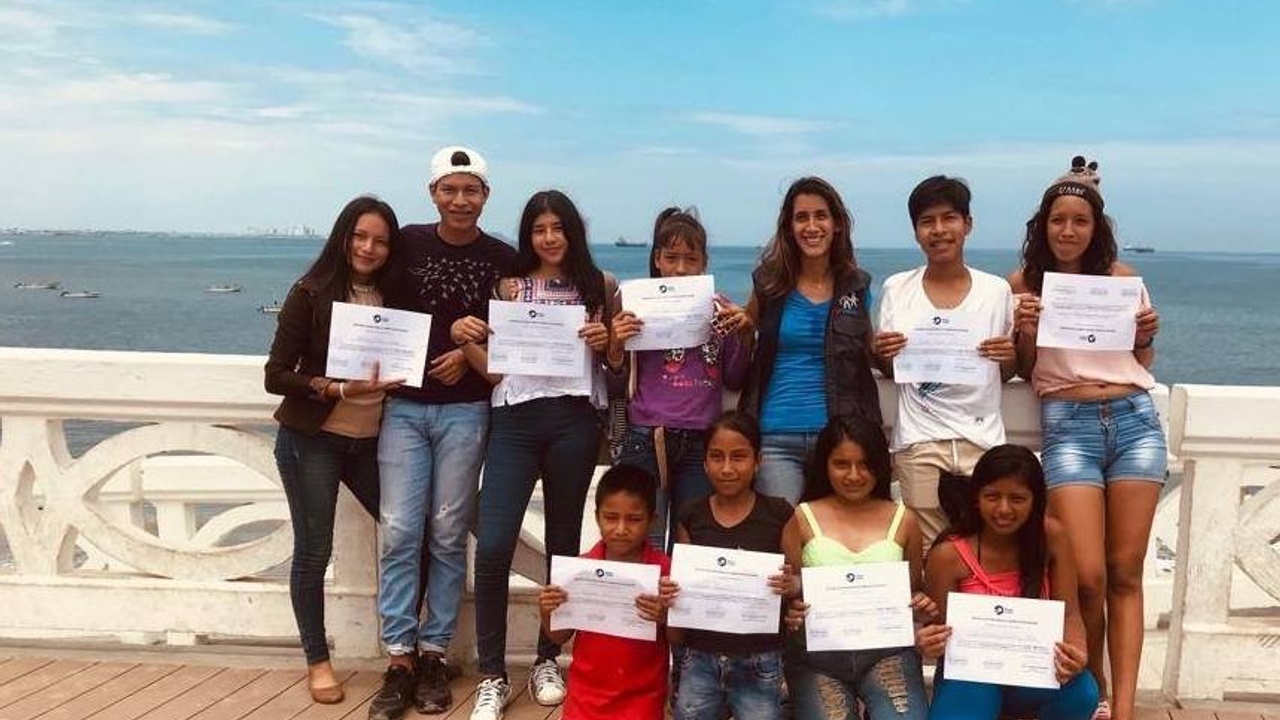